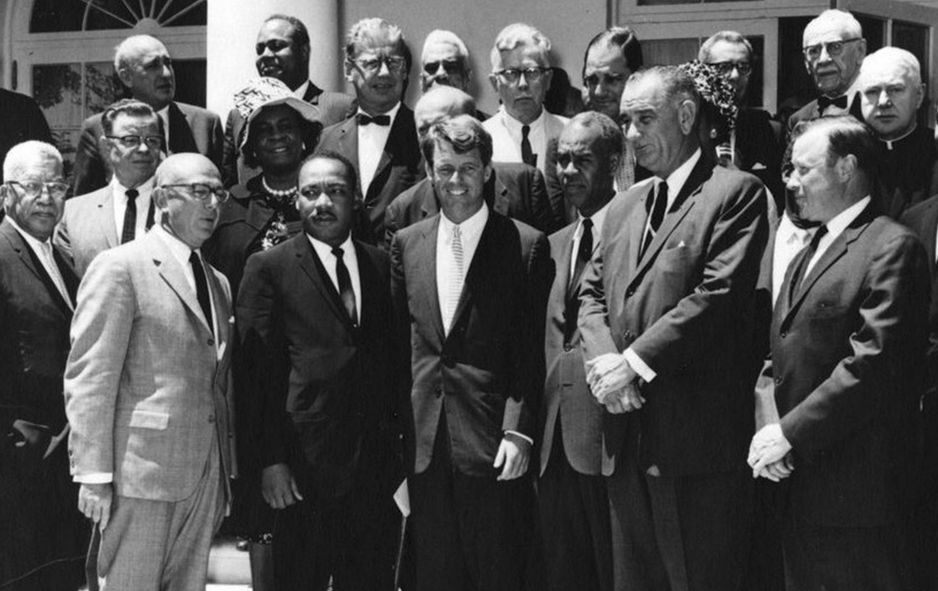 Posted at 11:48h in Blog by Melissa Swann

This Martin Luther King Jr. Day marks the 25th anniversary since the national day of celebration was created by President Ronald Regan to honor the life and powerful legacy of Dr King. All over the country, countless people will gather today to honor one of America’s most important civil rights activists. King, who would have turned 91 on Jan. 15, is regarded for championing the movement to end racial segregation in the United States.

He was an advocate of non-violent protest and became the youngest man to be awarded the Nobel Peace Prize. Perhaps most famously, King led the 1963 March on Washington, where he delivered his poignant speech from the steps of the Lincoln Memorial in Washington D.C. He was assassinated in 1968. See the video below from this very special day in March 1963.

It is an occasion to remember his fight for the freedom, equality, and dignity of all races and people. MLK Day 2020 is also an opportunity for all organizations and companies to encourage people give back to their communities. This has been an essential component of Edafio Technology Partner’s culture and character since our founding.

Whether it is donating and delivering items of clothing or food to nonprofits and other organizations that serve low income populations — or a commitment of time, knowledge and skills to local organizations with needs on the communities where we live and work — we support every employee’s capacity to give back in the manner and degree that is right for you.

At Edafio, our core values place service to others before self at the center of Edafio’s reason for being — every day we see in the work we do the power of listening, breaking down barriers and walls, engaging and cultivating authentic human relationships.

Only by being “one team, with humility and respect” can we fully engage with the people we serve and provide the value we are so capable of bringing to our community, our clients and all the people we touch.

As Dr King so eloquently said as a vision we can all aspire to:

“In some not too distant tomorrow the radiant stars of love and brotherhood will shine over our great nation with all their scintillating beauty.”

And I will end this tribute a fun fact about Dr King. Did you know that with the support from the talented musician Stevie Wonder with his single “Happy Birthday” and a petition with six million signatures, the bill became law in 1983. Martin Luther King Day was first observed in 1986. If you have a four minutes to spare, I encourage you to play it in honor of Dr King.

What impact has he made on your life and your community?